What is a green building?

A ‘green’ building is a building that, in its design, construction or operation, reduces or eliminates negative impacts, and can create positive impacts, on our climate and natural environment. Green buildings preserve precious natural resources and improve our quality of life.
There are a number of features which can make a building ‘green’. These include:
Any building can be a green building, whether it’s a home, an office, a school, a hospital, a community centre, or any other type of structure, provided it includes features listed above.
However, it is worth noting that not all green buildings are – and need to be - the same. Different countries and regions have a variety of characteristics such as distinctive climatic conditions, unique cultures and traditions, diverse building types and ages, or wide-ranging environmental, economic and social priorities – all of which shape their approach to green building.
This is why WorldGBC supports its member Green Building Councils and their member companies in individual countries and across regions, to pursue green buildings that are best suited to their own markets.
https://www.worldgbc.org/what-green-building

The significance of green buildings

The benefits of green buildings
The world over, evidence is growing that green buildings bring multiple benefits. They provide some of the most effective means to achieving a range of global goals, such as addressing climate change, creating sustainable and thriving communities, and driving economic growth. Highlighting these benefits, and facilitating a growing evidence base for proving them, is at the heart of what we do as an organisation. The benefits of green buildings can be grouped within three categories: environmental, economic and social. Here, we provide a range of facts and statistics from various third-party sources that present these benefits.

One of the most important types of benefit green buildings offer is to our climate and the natural environment. Green buildings can not only reduce or eliminate negative impacts on the environment, by using less water, energy or natural resources, but they can - in many cases - have a positive impact on the environment (at the building or city scales) by generating their own energy or increasing biodiversity.
At a global level:

Green buildings offer a number of economic or financial benefits, which are relevant to a range of different people or groups of people.
These include cost savings on utility bills for tenants or households (through energy and water efficiency); lower construction costs and higher property value for building developers; increased occupancy rates or operating costs for building owners; and job creation. Since the publication of WorldGBC’s groundbreaking 2013 report, The Business Case for Green Building, we have sought to strengthen the link between green buildings and the economic benefits they can offer. At a global level:
Global energy efficiency measures could save an estimated €280 to €410 billion in savings on energy spending (and the equivalent to almost double the annual electricity consumption of the United States) – European Commission, 2015.
At a country level:

Green building benefits go beyond economics and the environment, and have been shown to bring positive social impacts too. Many of these benefits are around the health and wellbeing of people who work in green offices or live in green homes. 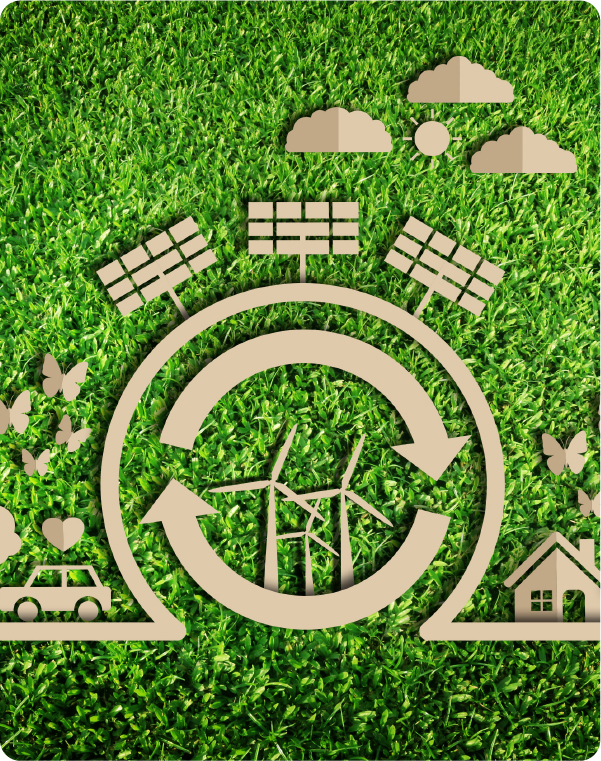 01. Taking an intelligent approach to energy

Minimising energy use in all stages of a building’s life-cycle, making new and renovated buildings more comfortable and less expensive to run, and helping building users learn to be efficient too.

Integrating renewable and low-carbon technologies to supply buildings’ energy needs, once their design has maximised inbuilt and natural efficiencies.

Exploring ways to improve drinking and waste water efficiency and management, harvesting water for safe indoor use in innovative ways, and generally minimising water use in buildings.

Considering the impact of buildings and their surroundings on stormwater and drainage infrastructure, ensuring these are not put under undue stress or prevented from doing their job.

Using fewer, more durable materials and generating less waste, as well as accounting for a building’s end of life stage by designing for demolition waste recovery and reuse.
Engaging building users in reuse and recycling.

Incorporating natural light and views to ensure building users’ comfort and enjoyment of their surroundings, and reducing lighting energy needs in the process. Designing for ears as well as eyes.

Ensuring people are comfortable in their everyday environments, creating the right indoor temperature through passive design or building management and monitoring systems. 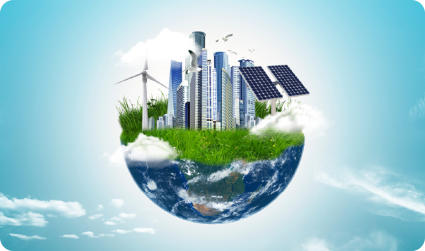 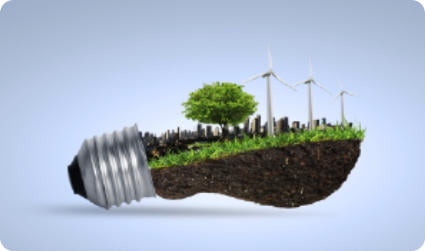 Where do we work