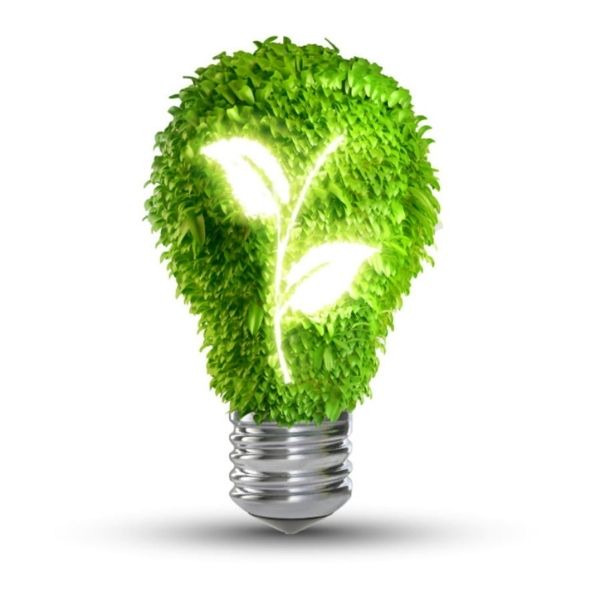 The beneﬁts of green buildings

Evidence is growing that green buildings bring multiple benefits around the world.

They provide some of the most effective means to achieving a range of global goals, such as addressing climate change, creating sustainable and thriving communities, and driving economic growth.

Highlighting these benefits, and facilitating a growing evidence base to prove them is at the heart of what we do as an organization.

The benefits of green buildings can be grouped within three categories:
environmental, economic, and social. Here, we provide a range of facts and statistics from various third-party sources that present these benefits.

Green buildings can not only reduce or eliminate negative impacts on the environment by using less water, energy, or natural resources, but they can - in many cases - have a positive impact on the environment (at the building or city scale) by generating their own energy or increasing biodiversity.

At a global level:
The building sector has the largest potential for significantly reducing greenhouse gas emissions compared to other major emitting sectors – UNEP, 2009.
This emissions savings potential is said to be as much as 84 gigatons of CO2 (GtCO2) by 2050, through direct measures in buildings, such as energy efficiency, fuel switching, and the use of renewable energy – UNEP, 2016.
The building sector has the potential to make energy savings of 50% or more in 2050, in line with the work to limit global temperature rises to 2°C (above pre-industrial levels) – UNEP, 2016.

Green buildings offer a number of economic or financial benefits, which are relevant to a range of different people or groups of people, including cost savings on utility bills for tenants or households (through energy and water efficiency), lower construction costs and higher property value for building developers, increased occupancy rates or operating costs for building owners, and job creation.
Since the publication of WorldGBC’s groundbreaking 2013 report, The Business Case for Green Building, we have sought to strengthen the link between green buildings and the economic benefits they can offer.

At a global level:
Global energy efficiency measures could save an estimated €280 - €410 billion in savings on energy spending (and the equivalent to almost double the annual electricity consumption of the United States) – European Commission, 2015.

At a building level:
Building owners report that green buildings - whether new or renovated - command a 7% increase in asset value over traditional buildings – Dodge Data & Analytics, 2016..

Green building benefits go beyond economics and the environment and have been shown to bring positive social impacts too. Many of these benefits are around the health and wellbeing of people who work in green offices or live in green homes.

Employees in offices with windows slept an average of 46 minutes more per night - American Academy of Sleep Medicine, 2013.

Research suggests that better indoor air quality (low concentrations of CO2 and pollutants, and high ventilation rates) can lead to improvements in performance of up to 8%–Park and Yoon, 2011.

Our Better Places for People project focuses on creating buildings which are not only good for the environment, but also support healthier, happier and more productive lives.

WorldGBC and the Green Building Council of South Africa established a joint project to develop a framework to enable complex socio-economic issues to be integrated into any green building rating system in the world.